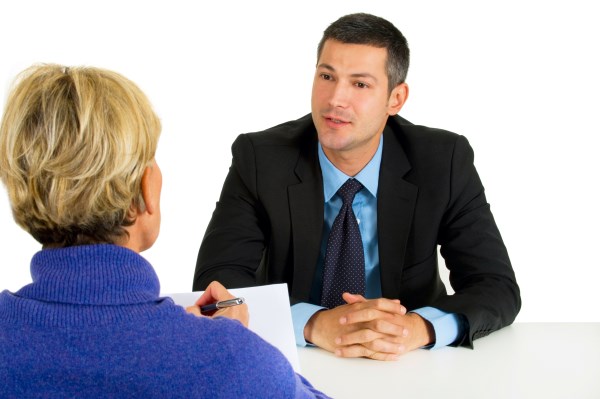 The future of recruitment lies in hiring for ‘predicted performance in role’ rather than judging a candidate on past skills or competencies, delegates at the CIPD’s recruitment conference heard yesterday.

But to do this HR needs to radically shift its thinking around how it assesses candidates and embrace online gaming or ‘gamification’, one speaker said.

“The trouble with assessing candidates on their past experience is that it’s not a predictor of future success. It will only tell you how good they were, not give you an idea of how they will be once they’re in the job,” explained Gareth Jones, partner and chief technologist at consultancy Chemistry Group.

He said that employers hiring people based on past performance found their recruitment process had only been 25 per cent accurate in predicating good job performance.

“To give an example of this, we asked employers to look at their workforce and say whether they would rehire people they’d selected on experience, intellect or values. It was staggering how many employers came back and said ‘we wouldn’t rehire anybody’ or ‘we’d only rehire 10 out of those 90 people in the company.’

“Rather than relying on experience, intellect or behaviours when selecting which applicant to take forward, HR needs to look at an individual’s values and motivations as our work suggests these areas are key when you’re trying to understand performance potential,” Jones said.

He explained that gamification could help employers pick candidates with the desired values and motivations at a very early stage, something he has already worked on with telecoms firm O2.

The role-playing ‘game’O2 used was based on a number of different scenarios that asked candidates to choose the most appropriate response to situations to give an idea of their values and motivations. If they passed they could go on to apply, but those that failed were prevented from applying.

“In the first 4 weeks, over 10,000 applicants went through the screening tool and 3,800 were selected out immediately. These applications that the process prevented from dropping into the resourcing team’s lap saved £126,000 straight away.”

Further results showed that success at face-to-face interview went up from 25 per cent to 40 per cent “because we were taking more appropriate people and smaller numbers of them through” Jones said.

The customer satisfaction rate went up from 82 per cent to 91 per cent, while people who landed in the job went onto perform and hit their targets earlier. Jones added: “There was also anecdotal evidence that people who came through this process took less time off sick. It shows the importance of inbuilt values and motivation and how they manifest themselves in behaviours.”